Downtown St. Pete Sales Up Big in May

The chart below shows downtown St. Pete real estate statistics from March 2016 to May 2017.

Take a look at how much the inventory of homes and condos for sale in downtown dropped in the month of May. Compared to April, the number of properties for sale in zip code 33701 dropped 18% and is about 13% lower than May of 2016.

These are huge increases in sales and decreases in inventory. Economics 101 says that if supplies decrease and demand stays the same or increases than prices will rise. 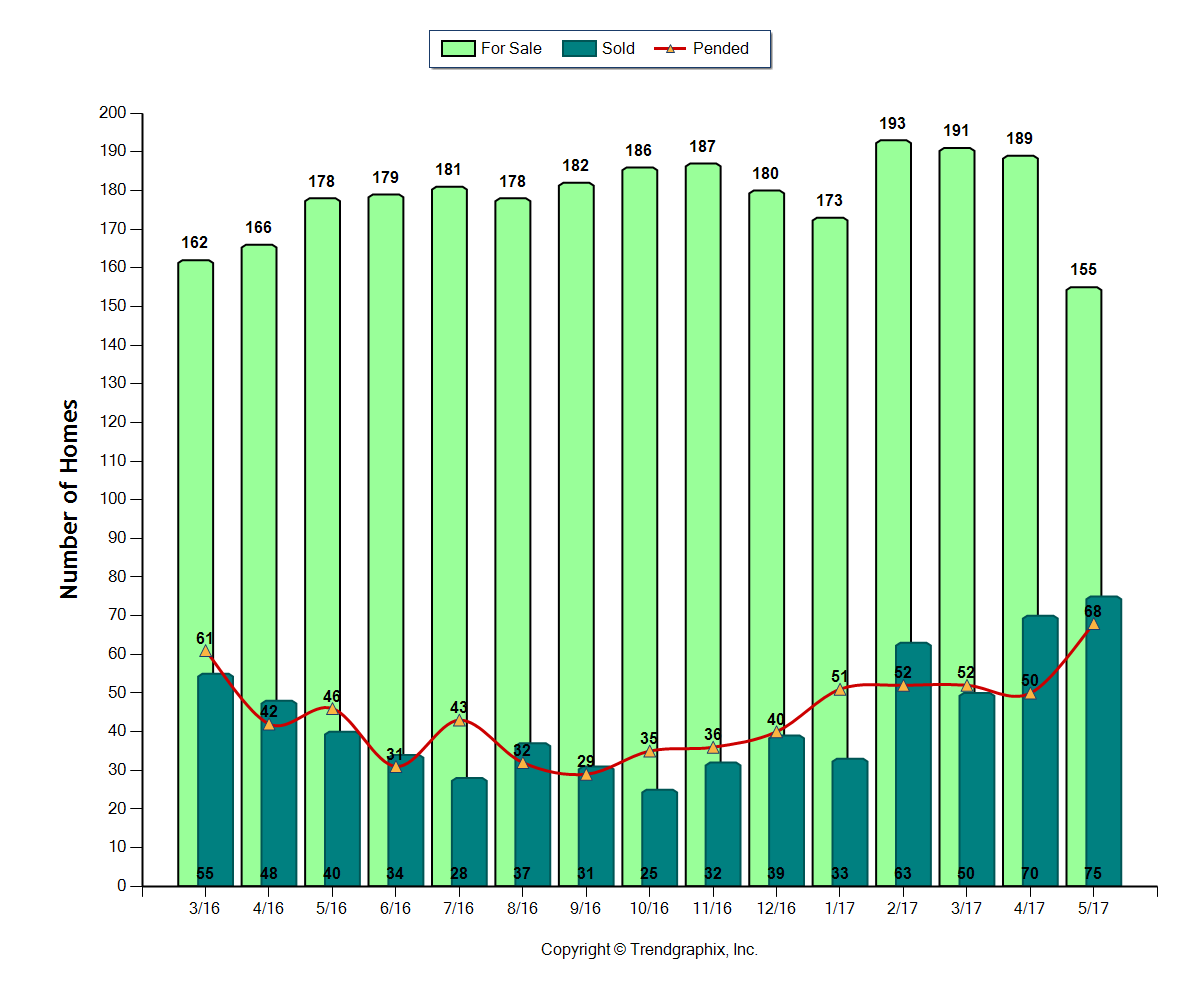 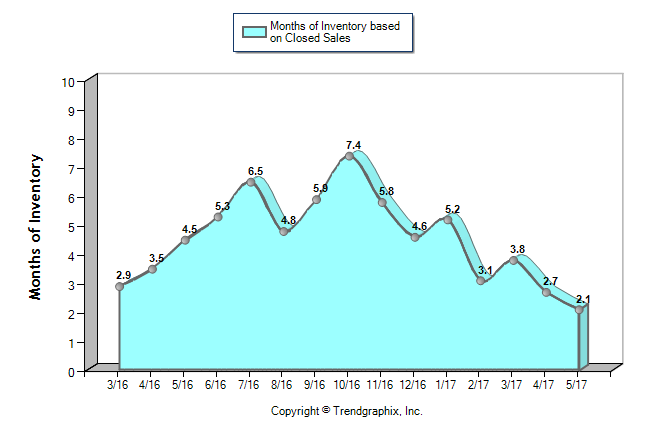 It is a Seller's Market

A comparatively lower Months of Inventory is more beneficial for sellers while a higher months of inventory is better for buyers.

Below are all of the downtown St. Pete condo sales in May 2017 (zip code 33701). Examining the sales more closely you will notice that a large portion of the transactions were in The Salvador. This is the new condo community of 74 units located at 199 Dali Blvd. The large percentage increase in condo sales were due to the completiong of The Salvador. Regardless, there is still less supply of properties for sale in the 33701 zip code.

Contact us if we can help you buy or sell property in St. Petersburg.