Even though demand for properties has increased and home prices have gone up, it is still possible to find waterfront properties in the Pinellas County area priced under $500,000. Here are a few homes worth checking out before they're officially snatched off the market for good. 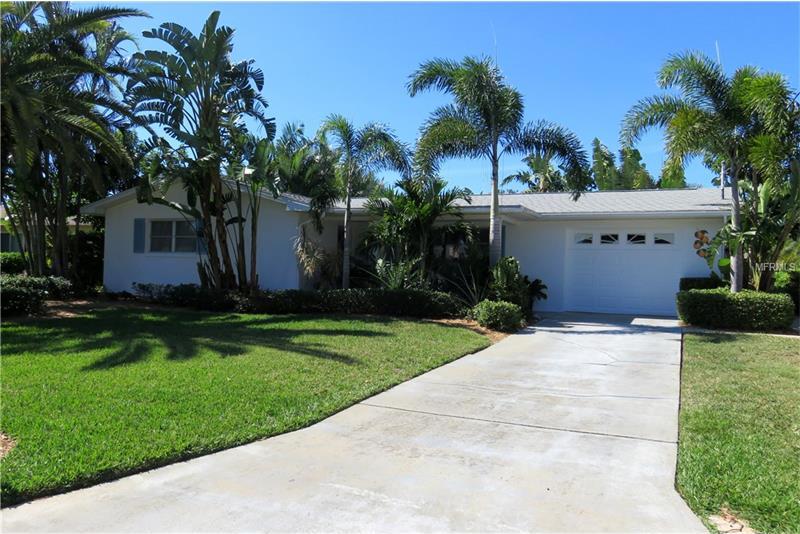