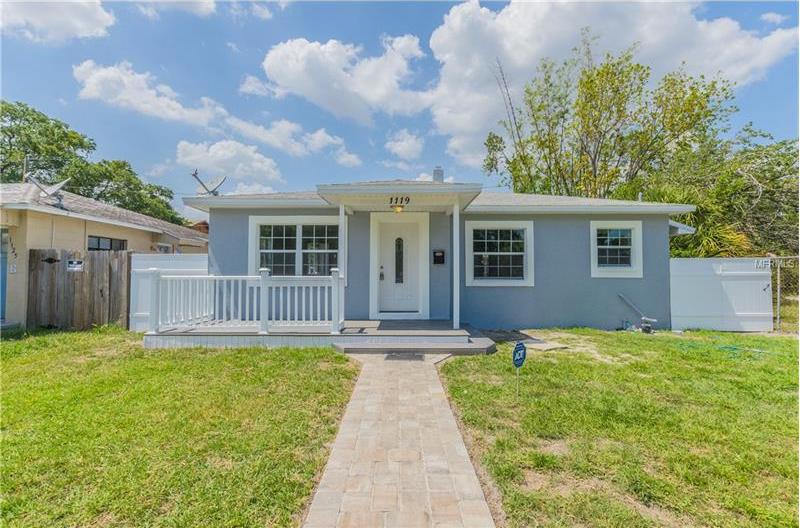 Adorable, modernized (without loosing its original charm) bungalow in North Hyde Park. Located in demanding Plant school district with new construction projects happening all around. Built up on a hill tucked away from the street with alley access and a fresh oversized paver parking pad in the back. This sweet home has beautifully restored original hardwood floors, crown molding, new windows and doors. Larger bedrooms, lots of closets, with a brand new kitchen and...

Many people try to make money playing the pre-construction game. This is where you get in early on downtown condo project, neighborhood or other new build in hopes of making money by the time the property is completed. You see this more often in new downtown condo towers because they typically take about two years to build. ...

Downtown St. Pete Sales Up Big in May

The chart below shows downtown St. Pete real estate statistics from March 2016 to May 2017.

Take a look at how much the inventory of homes and condos for sale in downtown dropped in the month of May. Compared to April, the number of properties for sale in zip code 33701 dropped 18% and is about 13% lower than May of 2016.