Tampa, St. Pete Among Most Affordable Big Cities in Florida 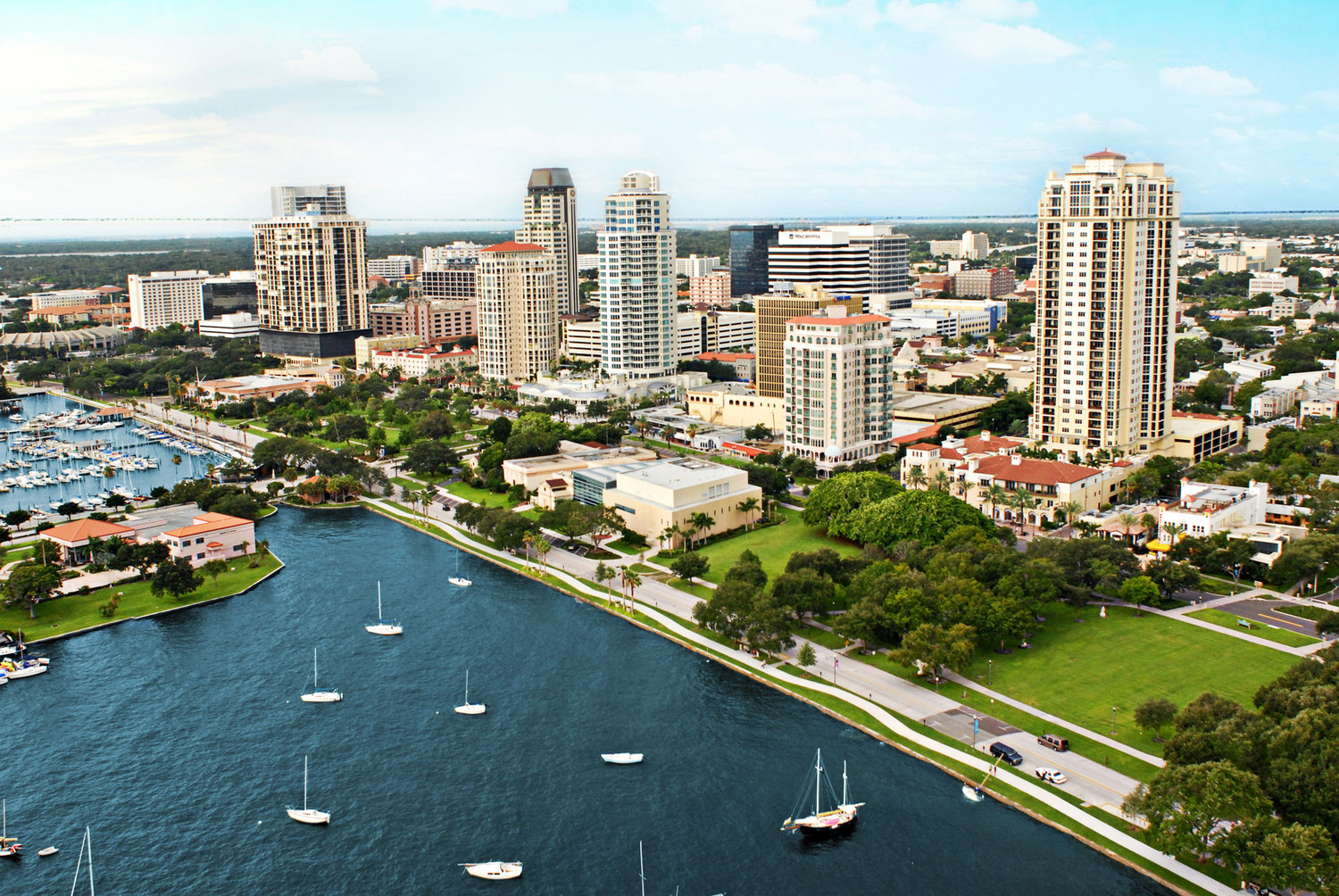 A recent report by SmartAsset ranked Tampa and St. Petersburg among the six most affordable big cities in Florida.

To compile the rankings, SmartAsset looked at the closing costs, real estate taxes, homeowners insurance and mortgage rates for every city with a population over 200,000. Those data points were used to create an affordability index. The full methodology can be found here.

Tampa ranked as the third most affordable big city in the state with an affordability index of 39.14. The city ranked in the middle of the pack for all data points, helping it place at No. 3.

St. Pete landed one spot ahead of its neighbor across the bay with an affordability index of 57.11. The Sunshine City had the best closing costs and property taxes in the state and the second best mortgage payments and homeowners insurance.

Jacksonville ranked as the most affordable big city in Florida with an index of 60.74. Orlando, Hialeah and Miami also made the rankings at Nos. 4, 5 and 6, respectively.

Detroit was ranked as the most affordable big city in the U.S. with an index of 100.

The rest of the top five included: