Welcome to your local Tierra Verde neighborhood real estate resource. Tierra Verde is a deed-restricted community with six subdivisions: Entrada, Sandpoint, East Shore, West Shore, Pinellas Bayway and Monte Cristo. The six subdivisions of Tierra Verde have what many people consider to be some of the most attractive condominiums and family homes in all of Tampa Bay. Residents find great enjoyment in the maritime activities that characterize the city, from dolphin spotting to sunbathing on the beach. For information about Tierra Verde neighborhood homes for sale or to schedule a private showing, contact your expert Tierra Verde real estate agents today..

The area has historically been composed of 15 different islands, which Native Americans were noted for using the are as sacred burial and ceremonial ground. Juan Ponce de Leon, Hernando de Soto, Narvaez, and Juan Ortiz were noted as as having made anchor along the shores of the islands.

In the Spanish-American war of 1898, Mullet Key was home to Fort de Soto. Just a decade later, Robert E. Lee had the islands officially recognized as a form of coastal defense. 100 years later, Fort De Soto Park was created after Mullet Key was purchased by Pinellas County.

The first houses in the area were built in Montecristo, with two in 1923 and the third in 1946. Home development in the area took off in the 1950s after Bradley Waldron purchased Pine Key, Cabbage Key, and Pardee Key. Waldron, along with two other builders Hyman and Irving Green, referred to their acquisition as Green Land. The land investment was consolidated as a single large island with connecting canals.

In addition to being a reference to the Waldron and the Green brothers' land investment, the Tierra Verde name comes from the lush greenery that covers the island environment. In addition to all of the activities that are available by the close proximity to the ocean, there are also great venues on land as well.

One of the favorites of the locals is the Hungarian Fair at the good times continental restaurant. Billy Stone Crab restaurant on Collany Road has some of the most well-reviewed seafood to be found in Pinellas County. If you are ever feeling outdoorsy, you can feel free to camp out on the beach and marvel at all of the ecological beauty of the area directly at Fort De Soto Park

Back to All St. Petersburg Real Estate 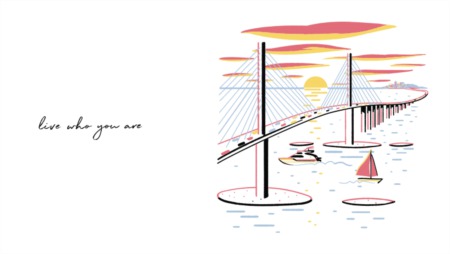